King’s College London suitably invites application from undergraduates around the world to her £9,000 Global Health and Social Medicine Scholarship programme.

King’s College London is a public research university located in London, United Kingdom, and a founding constituent college of the federal University of London. It is the 12th largest university in the United Kingdom by total enrolment, with over 29,600 students as of 2017. King’s was established in 1829 by King George IV and the Duke of Wellington, when it received its first royal charter (as a college), and claims to be the fourth oldest university in England.

In 1836, King’s became one of the two founding colleges of the University of London. In the late 20th century, it grew through a series of mergers, including with Queen Elizabeth College and Chelsea College of Science and Technology (in 1985), the Institute of Psychiatry (in 1997), the United Medical and Dental Schools of Guy’s and St Thomas’ Hospitals and the Florence Nightingale School of Nursing and Midwifery (in 1998).

King’s is generally considered part of the ‘golden triangle’ of research-intensive English universities alongside the University of Oxford, University of Cambridge, University College London, Imperial College London, and The London School of Economics. King’s was ranked 41st in the world for reputation in the annual Times Higher Education survey of academics for 2017.

The King’s College London, UK is accepting applications from individuals who wants to pursue a degree program at the Institution.

King’s College London is a public research university located in London, United Kingdom, and a founding constituent college of the federal University of London

To Be Taken At (Country): UK

Value of Award: £9,000 each year. The bursary covers only part of the annual tuition fees and applicants should ensure that they have sufficient means to cover the remaining tuition fees, as well as maintenance costs.

Eligibility: All students applying for the BA or BSc in Global Health and Social Medicine full time programmes to begin in September 2018, including UK, EU and Overseas students, are eligible for this scholarship.

The successful candidates will be notified no later than 14 March 2018.

When offered a scholarship, you must also meet the following criteria for the scholarship to be awarded:

Accept the University’s offer of a place as your firm (first) choice by 2 April 2018; 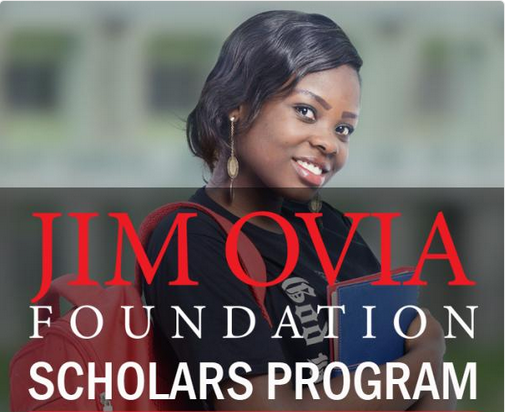