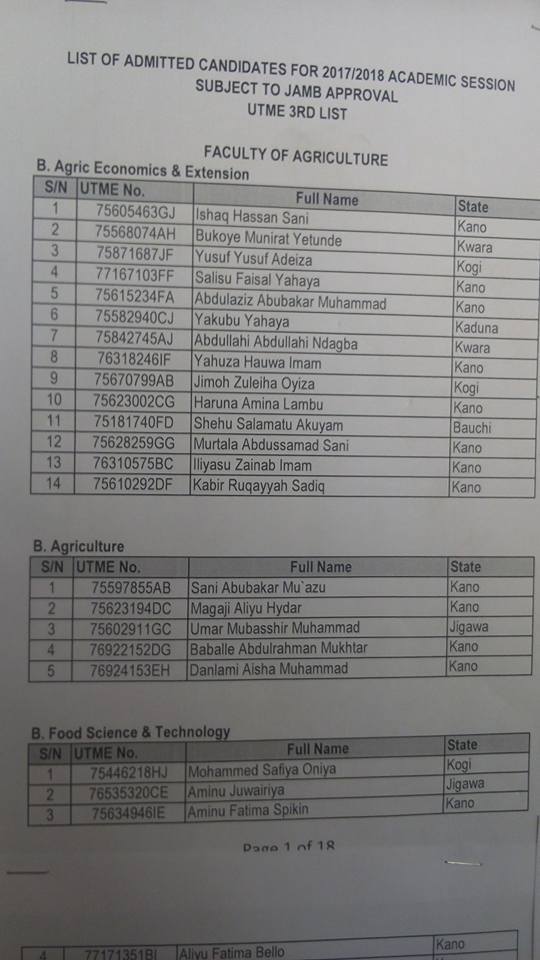 Before we posted the picture of the names of candidates admitted into BUK to study their choice, of course, the admission list has been posted on the institution’s notice board at the Students’ Affairs Division, New Site.

Admissionlist.com.ng is solely responsible for updating this page about and when any Bayero University Kano admission list is or will be released online.

Below are some of the featured questions asked by prospective candidates about BUK Second Batch Admission List. They are the Frequently Asked Questions (FAQ) asked by aspirants about Bayero University Kano admission list.

The BUK Second Batch Admission List is out and has been posted on the school’s notice board for candidates to check their admission status. 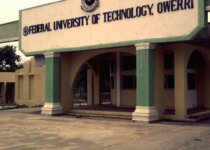