There can be no iota of doubt that New Zealand isn’t a good country for International students to study. New Zealand have an authority profile in the world, with an awesome educational system which has contributed to the growth of their educational system, thereby allowing International students to always choose their Universities as the number #1 most preferred place to study abroad.

Do you want to know more about cheap universities in New Zealand? Relax as it’s what you’ll see below.

Courses Offered in the University of Canterbury:

3. Lincoln University, New Zealand:
The campus of Lincoln University in New Zealand is located in Lincoln. According to wiki, It was established in 1878 as an independent public university. It is one of the cheapest universities in New Zealand for international students. Scholarships are being offered by this school to International students who have high grades in their academics. They offer low tuition fees in exchange for awesome academic performances. 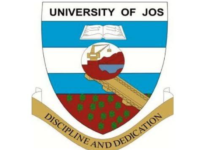 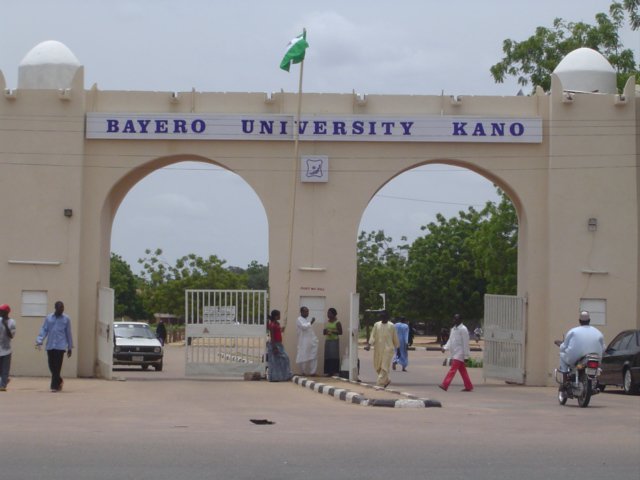