Want to know more about the roles of public relations officer in an organization? Find out the functions of a Public Relations Officer in this article;

According to targetjob.co.uk, Public relations (PR) is all about managing reputation of an organization. A career in PR involves gaining understanding and support for your clients, as well as trying to influence opinion and behavior. A Public relations officer use all forms of media such as Social Media, Newsletter, and all sorts of communication to build, maintain and manage the reputation of their clients or organization.

What Are The Functions of Public Relations Officer in an Organization?

Crisis Manager
All business organization wholeheartedly rely on PR officers to handle media inquiries during an unexpected crisis. For example, if there is a downfall in the profit percentage (%) of a company, the public relations officer is the one that will draft a plan or must have drawn a plan in place for handling such media questions and other cases not to fall the reputation of the organization he’s portraying in the best way possible.

Media Contact
Another function of a public relations officer is that they manage media and press issues. The public relations officer is just like a blogger for an organization because they write a lot of articles and reports.PR officers are the media’s main target for news about an organization. They write press releases for the media about upcoming events and build up relationships with members of the local and national media. The PR officer sometimes host media conferences after a university researcher makes a big discovery, or he might hold a press event honoring the opening of his company’s newest headquarter.

Marketing
A public relations officer is also in charge of communicating information about an organization to the general public at large. Their job involves creating publications that the community or members of his organization will read, and generating interest in attending company-sponsored events.

Budget and Management
Almost all public relations officer oversee an entire communications department. As they head the communication department in the company they work for. These individuals must also be in charge of their department’s budget, making sure hosted events and media outreach efforts are not too expensive for the organization to bear. They oversee and supervise people who work in their department, which may include writers, secretaries or graphic artists. They participate in workshops and attend lots of summits to keep themselves abreast of the latest trend in their field and to also help their department staff members succeed. 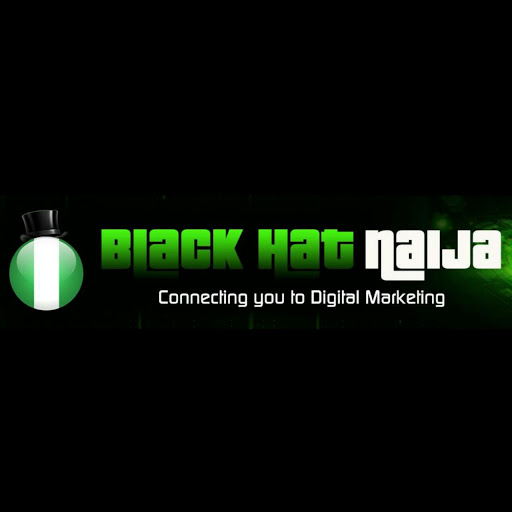