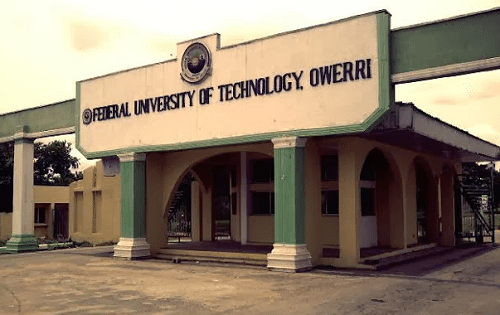 The academic calendar of the Federal University of Technology, Owerri (FUTO) has been released and published online for new and returning students to view.
In this Futo news update will you find, Futo resumption date 2017 – when is futo resuming precisely.
All students both old and new should check the details of the Academic Calendar as outlined below;

5th May – End Of Semester

20th May – All Students Come Into Residence