The school management of the University of Lagos (UNILAG) has printed and published all the names of students involved in UNILAG examination malpractice and who were found to have manipulated their Post-UTME screening Results to find their way to Unilag fake admission list.
This act led to the withdrawal of the first released batch which was totally canceled.

The list of the affected candidates including the girl that scored zero (0) in Post-UTME but was granted provisional admission in the earlier released admission list which is contained in the attached Pdf document.

Important Notice: All the prospective candidates affected should note that for sure, they will not be granted admission and their names will not be shortlisted in the new 2017/2018 UNILAG admission List which is expected to be released any moment from now.

Unilag officials who were involved in the act as deadly as murdering has been severly punished and are currently on leave.

DOWNLOAD PDF – Candidates Who Are Not Admitted Into Unilag 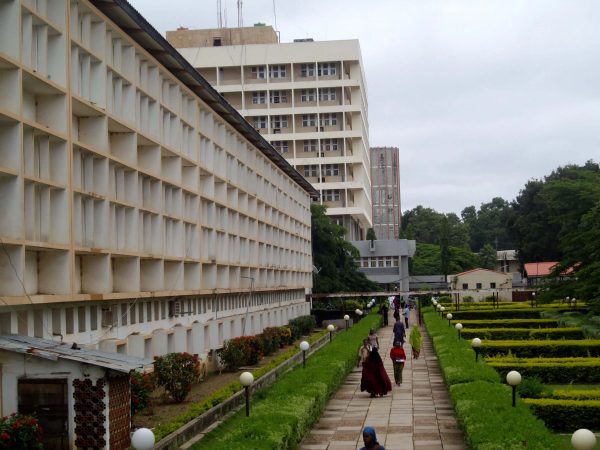