That is understandable considering the fact That charism the desire and expectation of every Admission seeker to be admitted in the 1st batch or merit admission list of his or her school of choice especially when such candidates have good scores in JAMB.

There are factors that may cause a candidate’s name to be omitted from the Merit or first batch Admission list. Let’s look at the 3 common reasons why you’re not admitted to caps portal.

You did not Meet the Departmental Cut-off Mark

Some schools make their departmental cut-off marks known while some other schools don’t. Each course of study in any school usually has its specific cut-off mark. So that you have a high JAMB Score which also qualified you to participate in your school’s Post-UTME screening does not automatically mean that you are qualified for admission in that course.

Many candidates do not consider this important factor before choosing a course of study. If your UTME and O’level subjects do not match the ones required for the particular course you intend to study, there is no way you will be admitted in that course.

Such candidates may be considered for admission later if their school of choice advertises Supplementary admission and they are able to apply for a course that matches their Subject Combination.

Your Department Has Lost Its Accreditation

Your school of choice may lose its accreditation for a course or department it earlier advertised for admission. If something like that happens, the school will have no choice than to either admit a limited number of candidates in that department or not admit anyone at all. Candidates affected by this are usually told to apply for supplementary admission or change of course.

If you did not make the merit admission list, I will advise you get the supplementary admission of your school of choice once it is advertised. However, in a case where the admission list is not announced, the best you can do is to hope that more batches will be released with your name among. 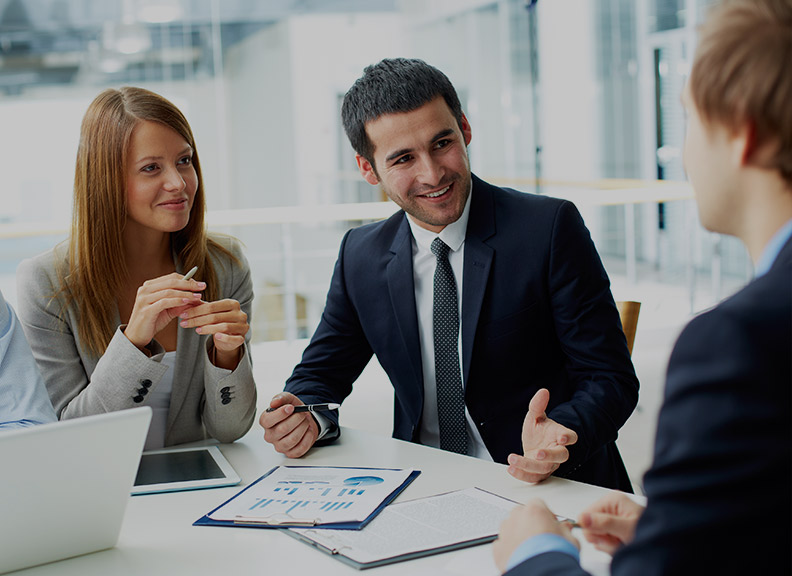